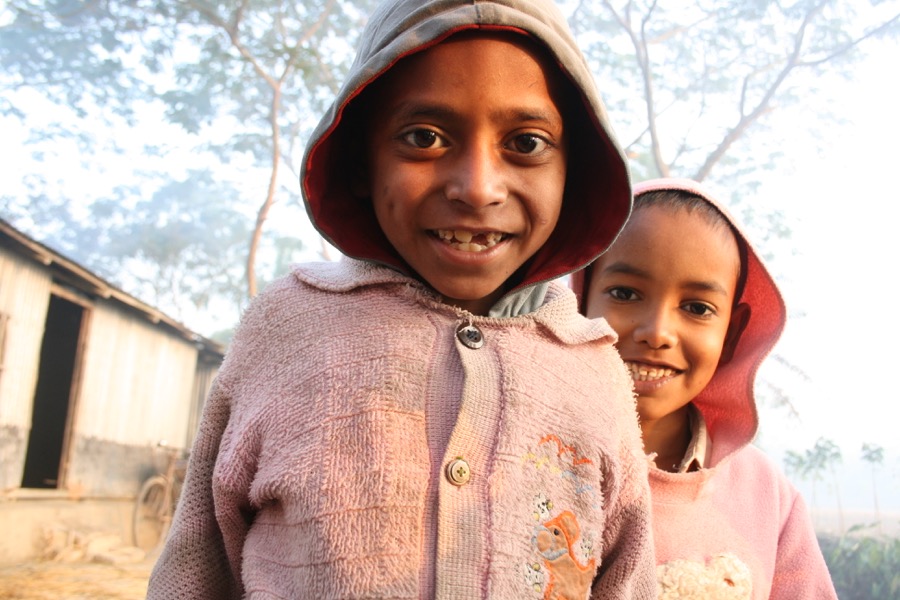 Many don’t know this, but Bangladesh is much more than a country struggling with how to make life safe and secure for its people. In fact, during the past decades, when it comes to health care, Bangladesh has become much of a role model for other countries in the global south.

Looking at recent developments, there are some quite impressive statistics. In twenty years, between 1990 and 2010, life expectancy went from 59 to 69; during the same time, maternal deaths went from 800 to 194 per 100 000 births, and child and infant mortality was lowered almost three times. While poverty remains a major challenge, it has been reduced from 70% to about 30%. Pretty huge steps forward for a country that many thought might not make it through its first years of independence.

When The Lancet did a series on Bangladesh last year, calling it “one of the great mysteries of global health”, Amartya Sen wrote in his contributing piece about the country that Henry Kissinger (in a much-quoted comment) referred to as a “basket case” and how it only a few decades later “would just jump out of the basket and start sprinting ahead even as expressions of sympathy and pity were pouring in”.

Since the 1990s, when the era of military rule ended and some form of democratic process was put in motion, Bangladesh started following a course it hasn’t strayed away from since – one that has set it apart from many other countries, including nearby India. I interviewed Neal Walker, the head of UN in Bangladesh, a little while back (for a piece for the Swedish UN publication), and he talked about a social perspective that has guided much of policy-making since. That vision, he said, is one of the explanations for why Bangladesh is likely to score better than almost any other LDC when the millennium goals will be evaluated next year. 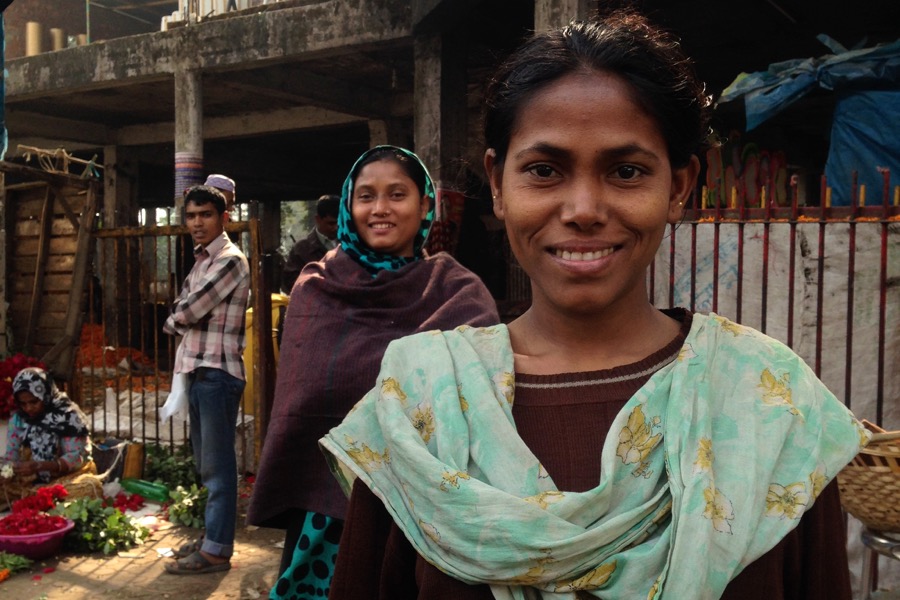 But that agenda would probably have mattered little had it not been for the big actor: Bangladesh’s civil society, which tirelessly has been there to back up and fill in whenever the politicans have failed. In fact, few things define Bangladesh as well as its civil sector. Wherever you head in the country, you can be sure to find soft paddy fields, colourful vehicles, tea stalls – and NGO offices. Education, health care, vaccination, social protection – all is partly taken care of by actors in the civil sector. The largest NGO in the world, BRAC, is 100% home-grown Bangladeshi.

Another equally decisive factor is something that the NGOs realised long ago (unfortunately, everyone else – in Bangladesh and elsewhere – have not yet done the same). To get society on the right track, half of the population cannot be left in the backseat. What made the big steps forward possible is the way women have become bigger decision-makers, not least in the family.

However, many health-related matters remain to be solved. Again, Bangladesh has almost one third of its population living in poverty. On every street, in every village, under every bridge in the country, families are struggling each day to survive. Literally struggling, with their lives and their bodies. 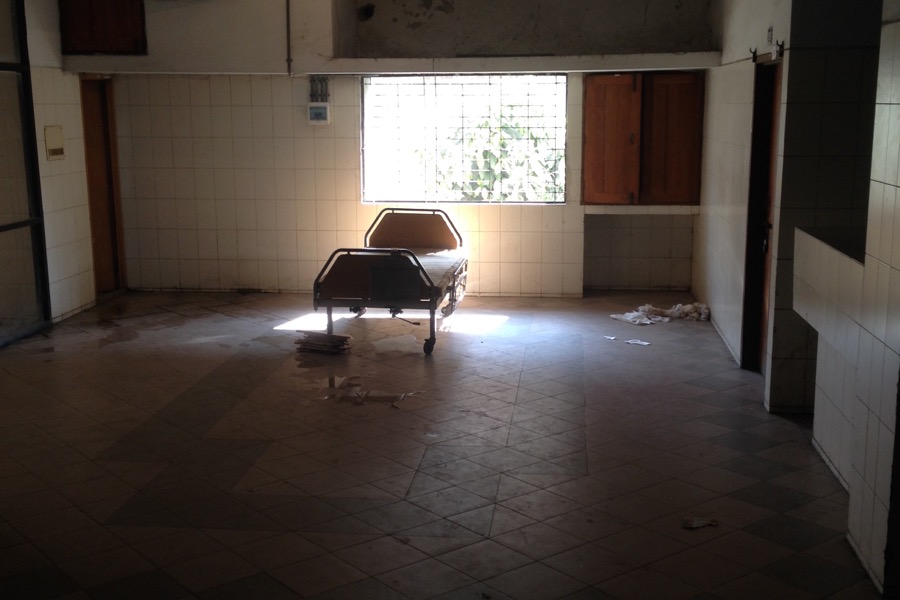 “People don’t die from hunger nowadays, which is a huge step for us,” said Fazilatun Nessa, the local UNDP head in Barisal, when I met her last year. But another problem has shown to be tricky to solve. Bangladesh has one of the highest malnutrition rates in the world. More than half of all preschool-age kids are stunted or underweight, and women’s nutritional health has barely changed over the last 20 years.

Getting better food to the people is therefore a huge health challenge. As is making sure that everyone gets access to care. With each day, Bangladesh’s cities are getting more and more crowded, the infrastructure even more strained. It used to be that the rural population was out of reach, now, with fast urbanisation, urban slums are facing a similar situation. Lacking resources is a huge issue: the number of doctors, nurses and midwives is way below both the regional average and what is needed.

When thinking about all of this, and when writing it down, I keep coming back to one thing (which also makes it all add up somehow): there are some determined, hard-working people out there. Literally resisting gravitation. Amartya Sen links it to the politics of liberation, when the issue of freedom and common struggle was part of a shared agenda (Afsan Chowdhury, commentator and BRAC staff, made a similar point to me a while ago, stressing that all big civil society leaders in Bangladesh share a background in the liberation movement). Whatever is the case, this country is continuing to face challenges – but it has some pretty impressive social actors to be inspired by. 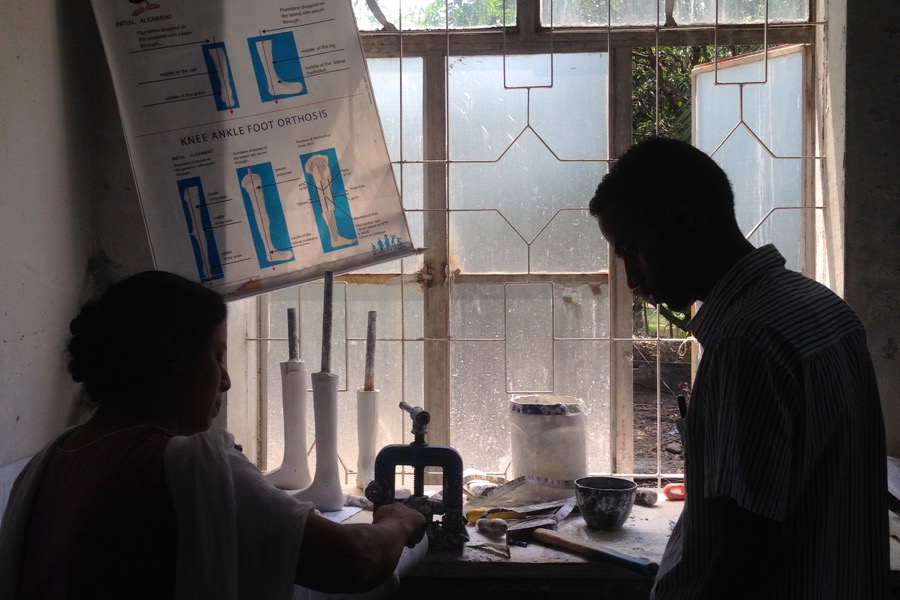 At CRP, a rehabilitation center in Savar outside Dhaka.