Shashi Tharoor writes about India’s language politics: “we don’t have one ‘national language’ in the country, but several”. 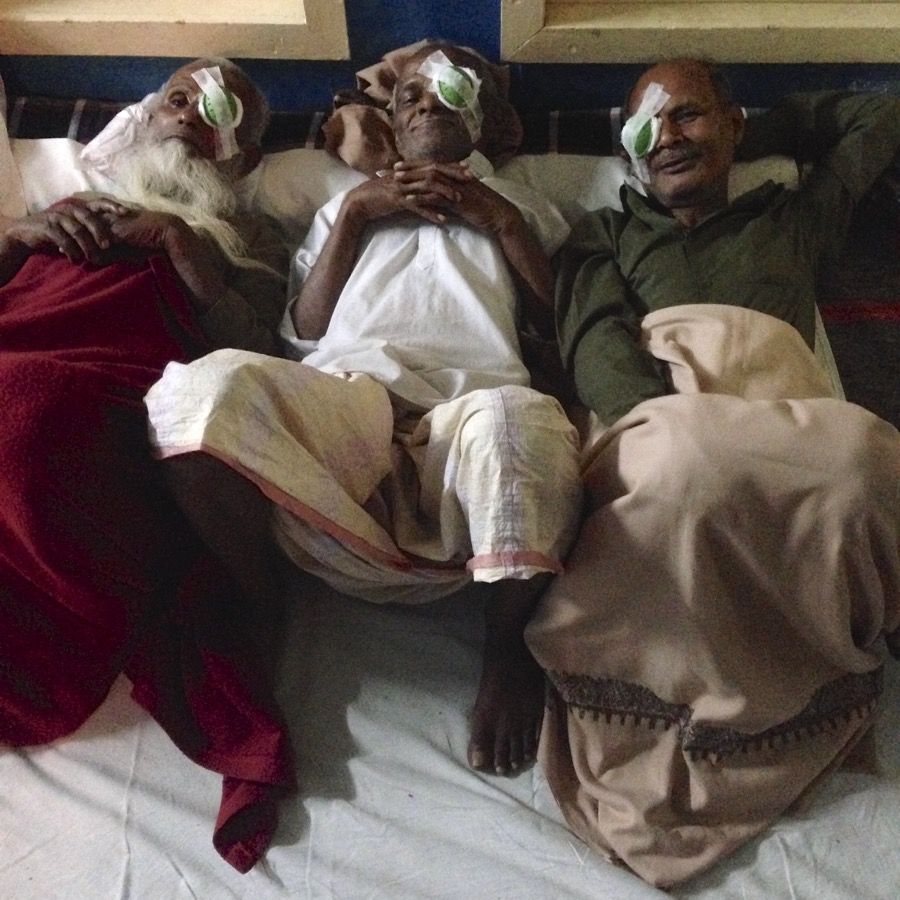 A feature from Karim and me, published in Sydsvenskan earlier this year, about Jibon Tari, “the boat of life” – a floating hospital in Bangladesh.

Makeshift, a magazine about creativity and informal economies across the world, just featured work by two colleagues and friends: Karim’s fascinating photo from central Dhaka, and Karolle’s story about blind train hawkers in Mumbai. 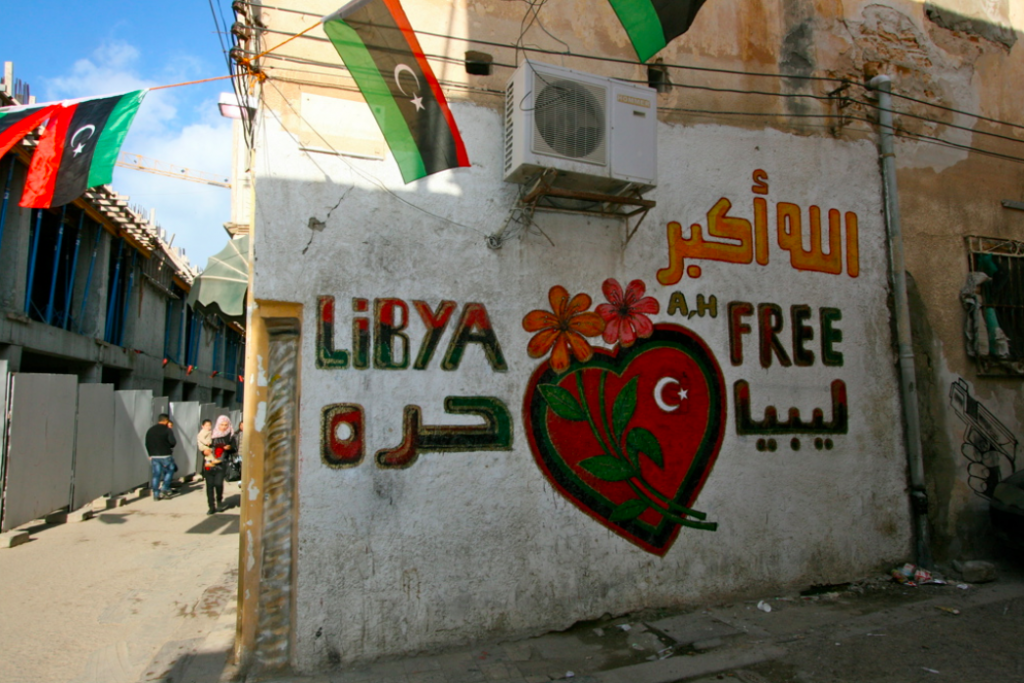 We were all saddened – devastated – to hear the news from Tripoli that the brave attorney Salwa Bugaighis was assassinated just after the recent elections. Here’s an interview with her and her colleague Hanaa al-Gallal from when Benghazi had just been liberated.

Here’s an interesting read about the concept of volontourism and the kind of things (narcissism, stereotypes, old patterns of us-and-them) it feeds in to. 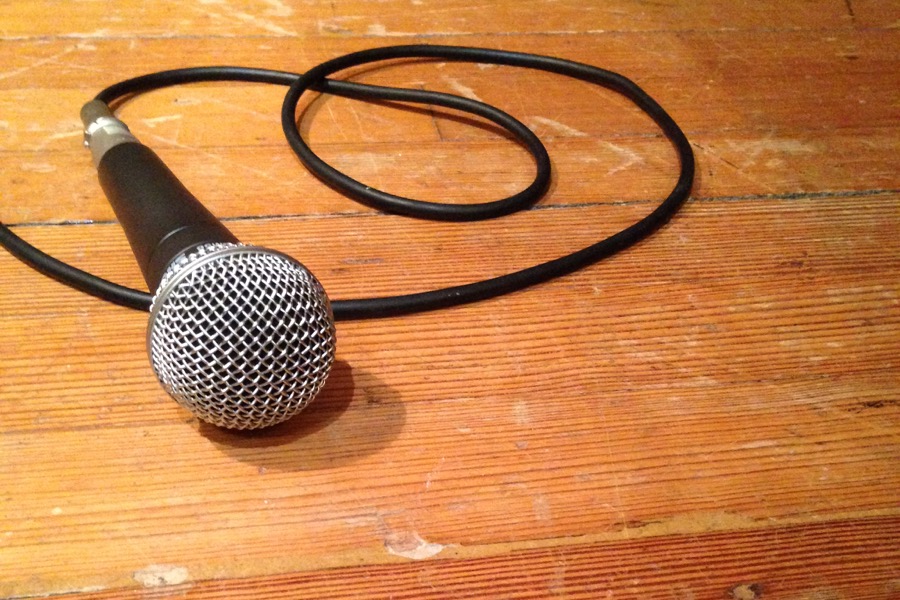 The secret formula for finding documentary ideas (yes, this is a gem!), noted down for you by radio producer Cathy FitzGerald.

Frida Darj, a friend from Stockholm (but we only know each other from Beirut – a second home of both of us) is the kind of person who just does lots of things to get inspired by. Like this: getting one of Sweden’s biggest hockey teams wear rainbow-coloured game outfits.

سهر (to stay up late for entertainment) and eight other essential Arabic expressions.

Read a friend’s blog from Palestine. Julia is back in Bethlehem and writes beautifully, with lots of love. 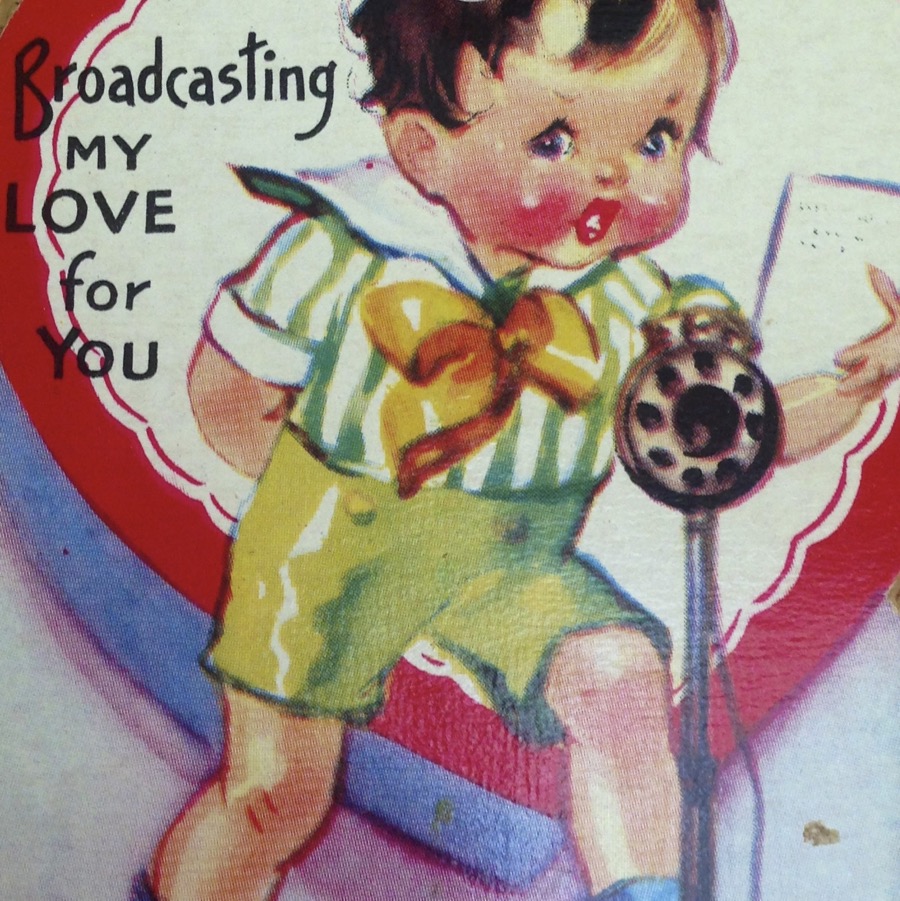 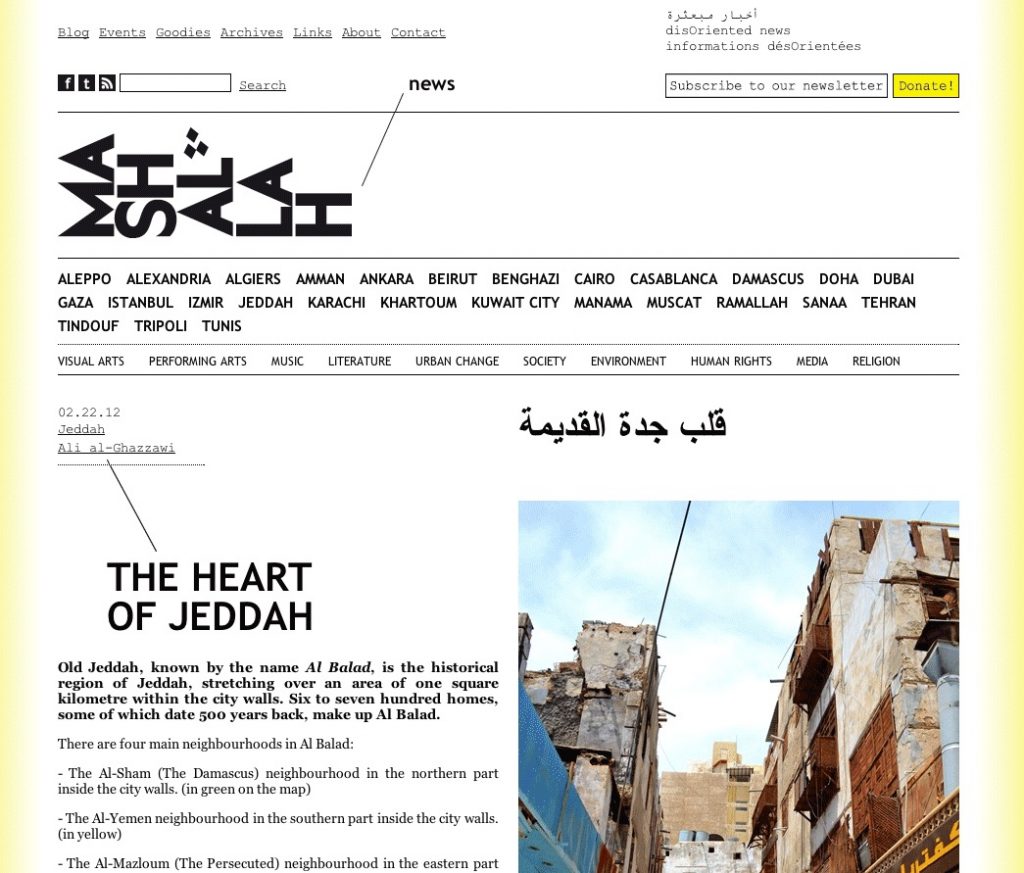 Finally, and this is to end on a strong note – go check out the series with new, original fiction we’re publishing over at Mashallah. Six stories from different parts of the Middle East: first, a beautiful street story from Alexandria; then, an envelope in a Syrian refugee camp; after that, a story named after the letter Qaf; then, Iran-Iraq wartime memories, shared on a beach in LA; following that, a story in French from Beirut. The final piece, which dreams up a metro ride from Syria to Palestine, will be out tomorrow.