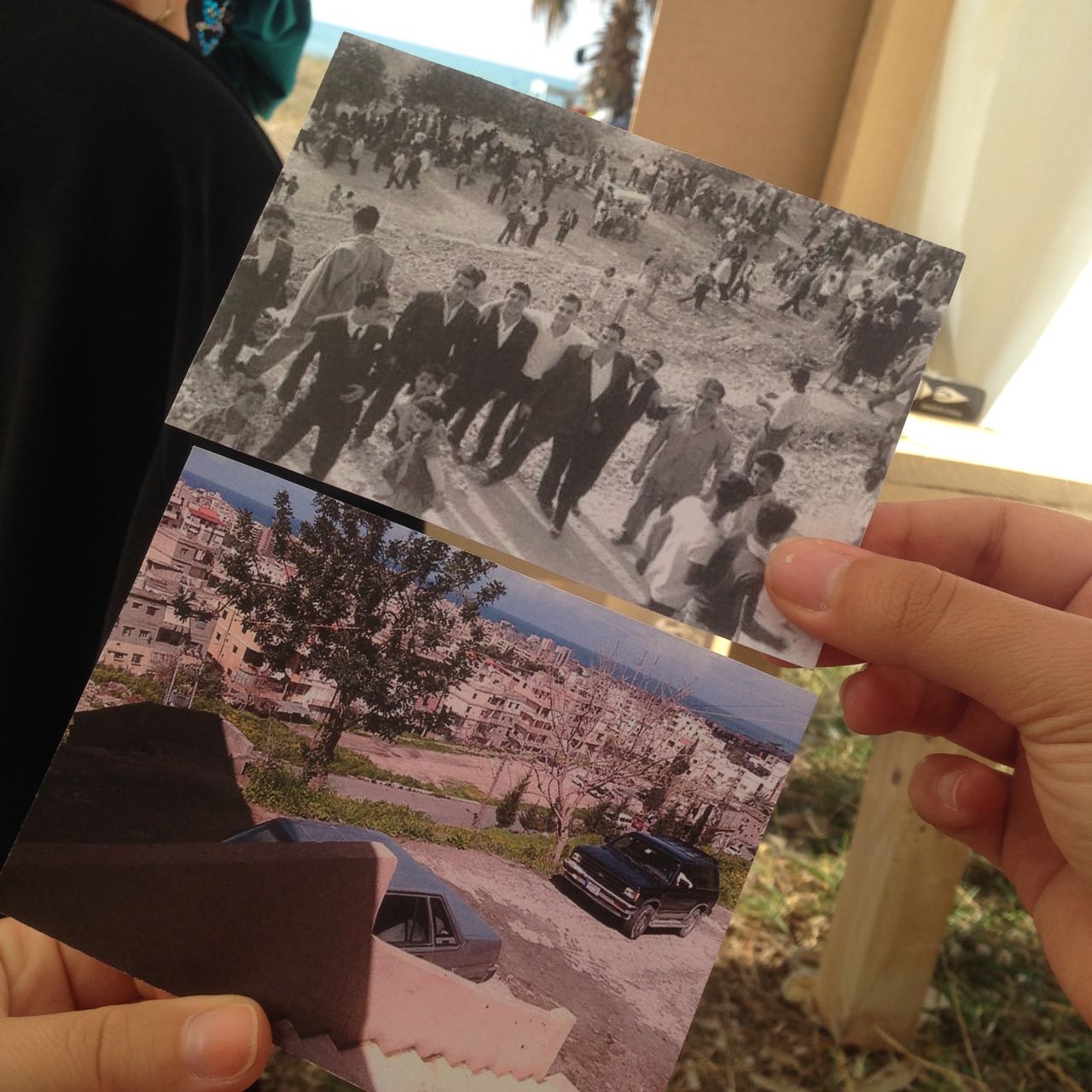 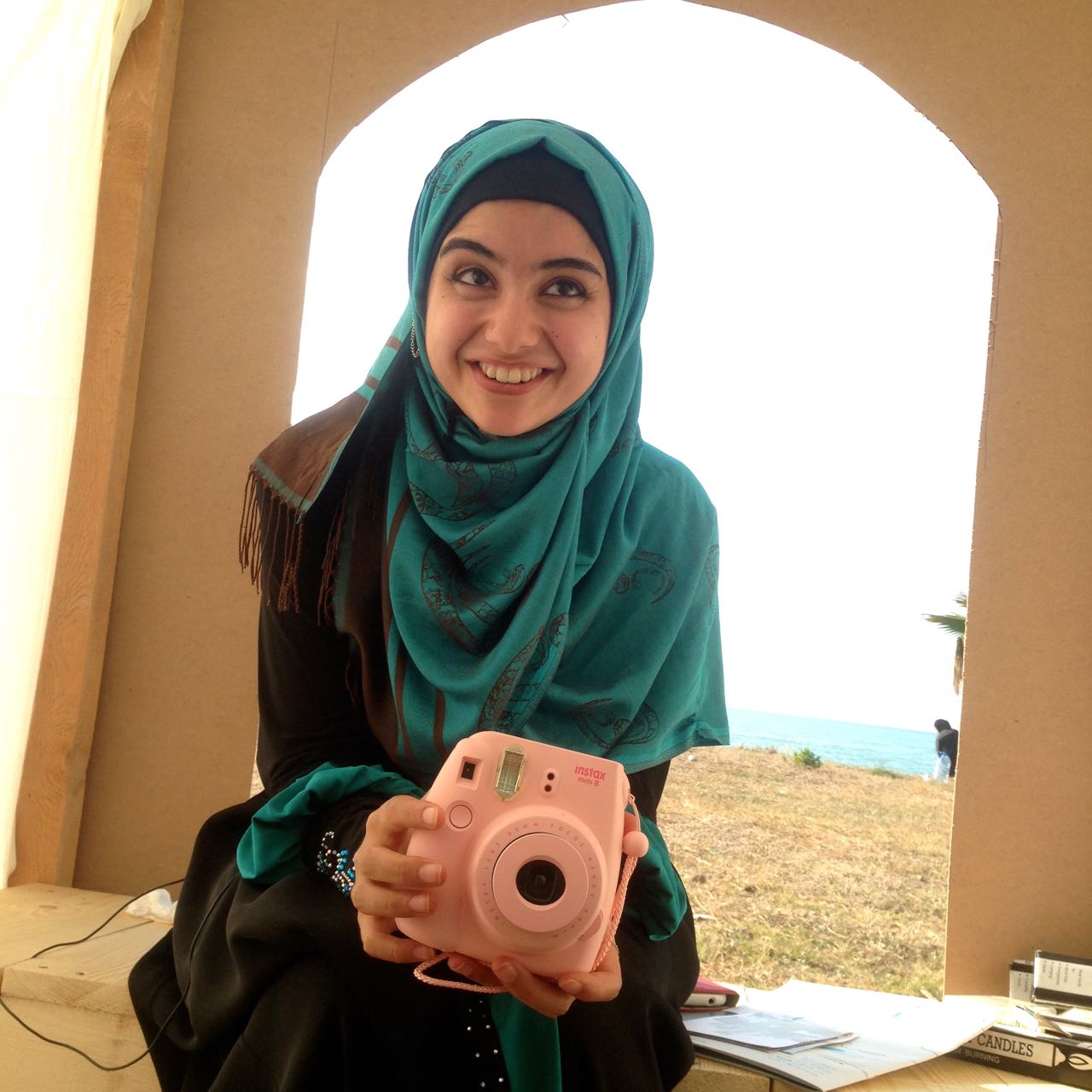 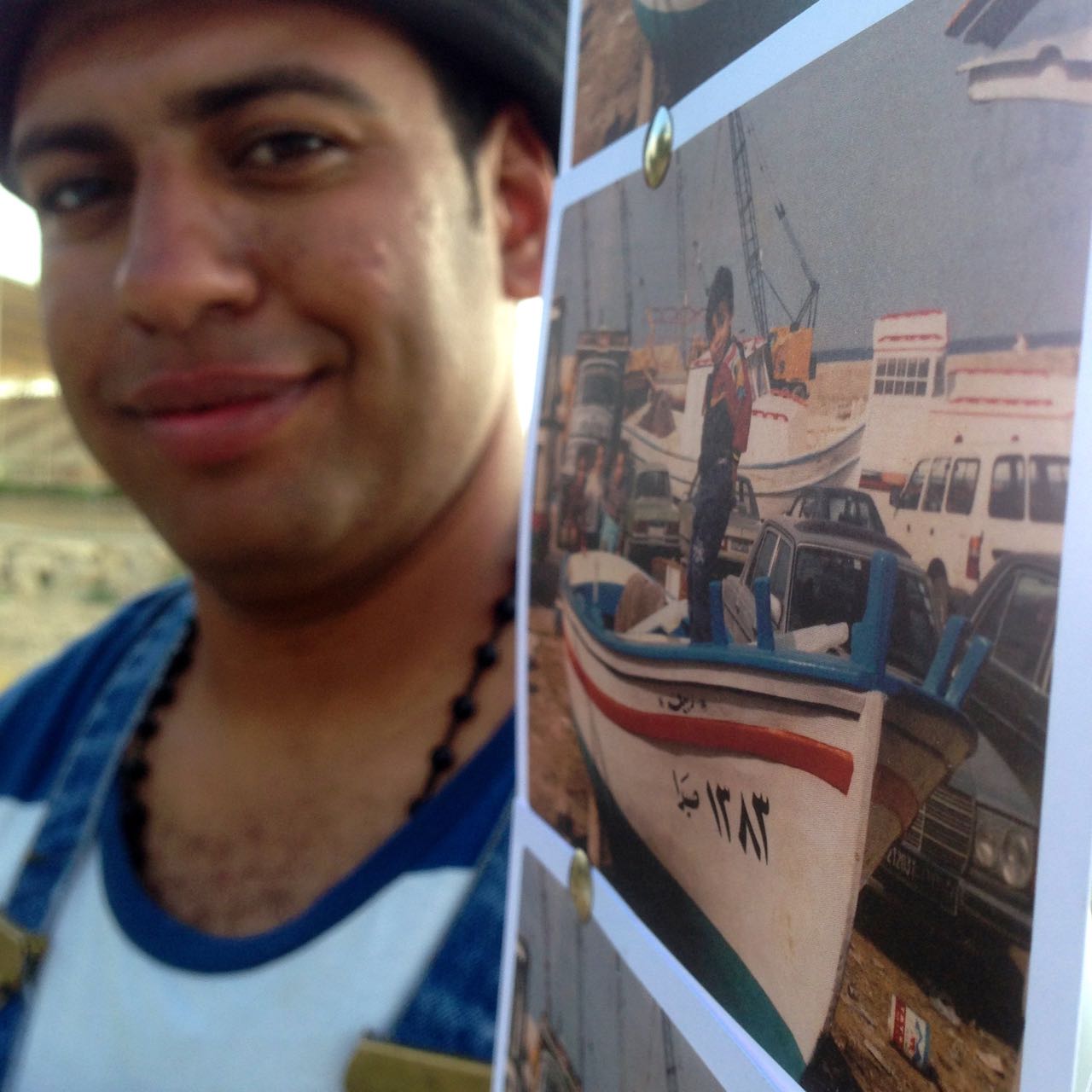 Am sharing another roundup with links to nice stories to read and discover – from Pakistan, the Syrian-Turkish border, the Lebanese coast and journalism universe.

Was listening to an episode of The stack, Monocle’s weekly on journalism and the print industry, and saw in the episode blurb that they would talk about Delayed Gratification, a pretty new magazine I had picked up just a few weeks earlier in one of Beirut’s bookshops. The concept is interesting – they call themselves ‘slow journalists’ and instead of reporting any breaking or current news, they sit back and look at world events that unfolded during the preceeding months. You have to buy the magazine to read it :  ) but the link above is to an interview Magculture did with Rob Orchard who is one of the people behind.

In the heart of Karachi, women rule the streets

“After midnight, when activities subside and silence prevails, one by one the doors open slowly and women donning their best clothes and gold jewellery come out to sit on the takhats placed outside their homes. Much like queens on their thrones, indulging in a late night gossip session over tea, cracking jokes and sharing laughter these women rule the streets at night.”

Night life among the Marwari community in Ghazdarabad, where you find bhel puri, roads with old names – and wooden benches, where neighbourhood ladies sit and chat.

Fleeing through the eye of a needle

Turkish photojournalist Bulent Kilic’s photos of Syrian families fleeing fighting in the area around Tal Abyad across the border to Turkey. He has been documenting refugees escaping the war for nearly four years, he says, but not before seen something like last Saturday.

Read about Mohamed and Cairobserver – in case you don’t really follow the project, which you should do, it shares smart perspectives and stories in English and Arabic about all kinds of urban issues in Cairo and other Egyptian cities.

At the public sea shore in Saida

This Sunday, the Beiruti urban researchers Dictaphone Group organised a community performance event in Saida, the third largest city in Lebanon, an hour or so south of Beirut on the coast. Young Saida residents and people involved in urban transformation had set up small outdoors gathering points on a piece of grass in between the highway, the big stadium and Saida’s beach – a small stretch of the publicly used land, the kind of land that’s becoming more and more rare in Lebanon these days. You could walk from the blue fishing boat where Mohammad told you about his childhood growing up in Saida’s Palestinian community to Abdelrazzaq who served you bright red drinks in an imagined coastal hotel fouyer to Nadira showing you black-and-white photos from weekend family outings in Saida’s past. There’s also this clip from LBC News – some familiar faces there, among the kids on swings!