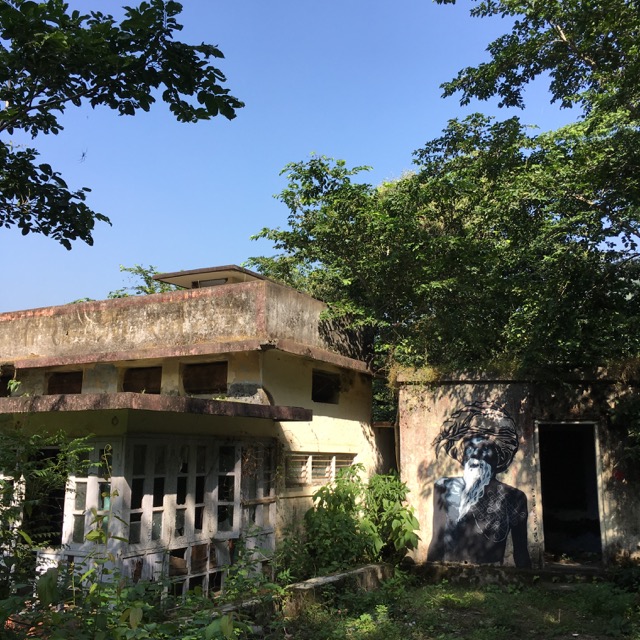 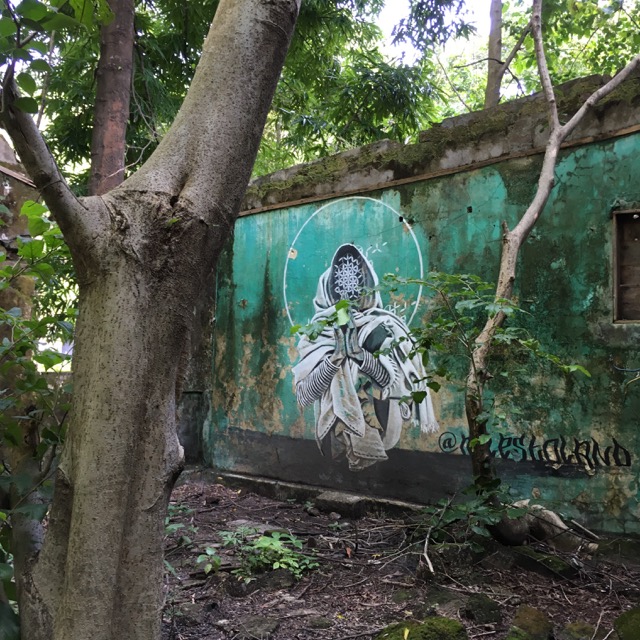 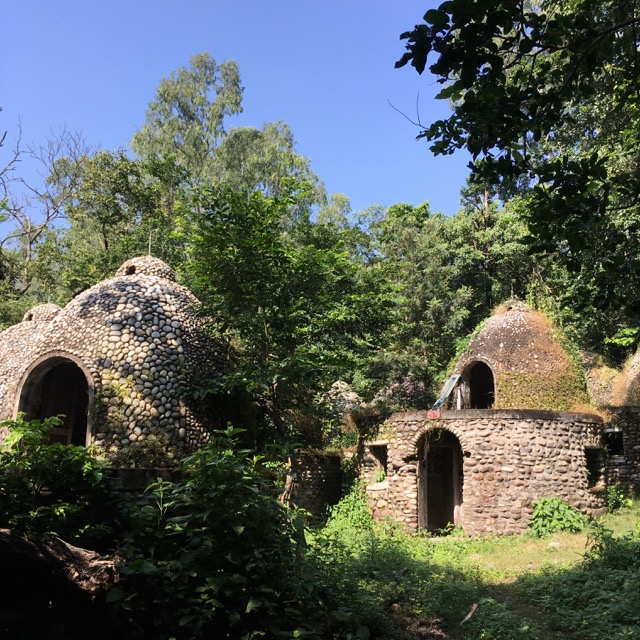 There is a place in Rishikesh, just outside the city on the eastern banks, at the end of a road that leads past brightly coloured ashrams with every morning meditation and orange waistcloths hanging to dry from the balconies. You have to make your way around a sharp corner, be careful to not lose your balance as you take a narrow path leading next to a brick wall, but once you’ve done that you’re at the entrance gates.

They don’t look anything special, in fact if you didn’t know what was inside you might well have walked past. But if you have Google Maps open on your phone, you will see that you’ve reached a small dot entirely surrounded by greenery. It says “Beatles ashram”, and that’s exactly what it is. The place inside the gates is the ashram where the four of them, along with many others, including people like Mia Farrow and her brother and sister, spent time in the 1960s. 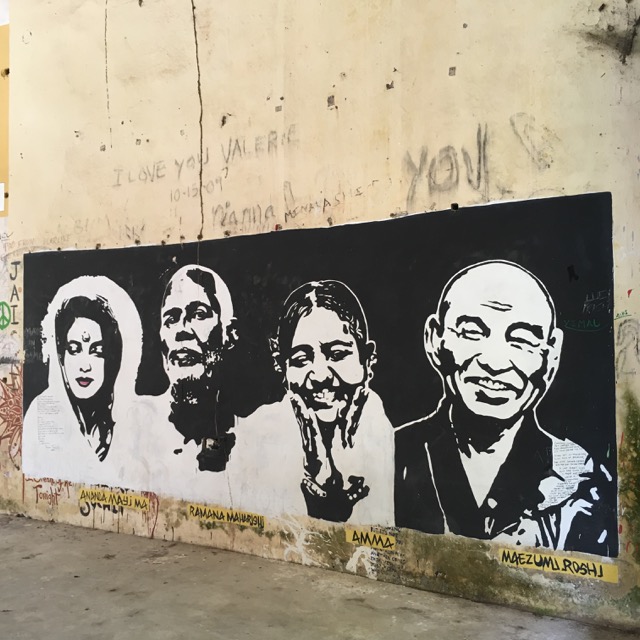 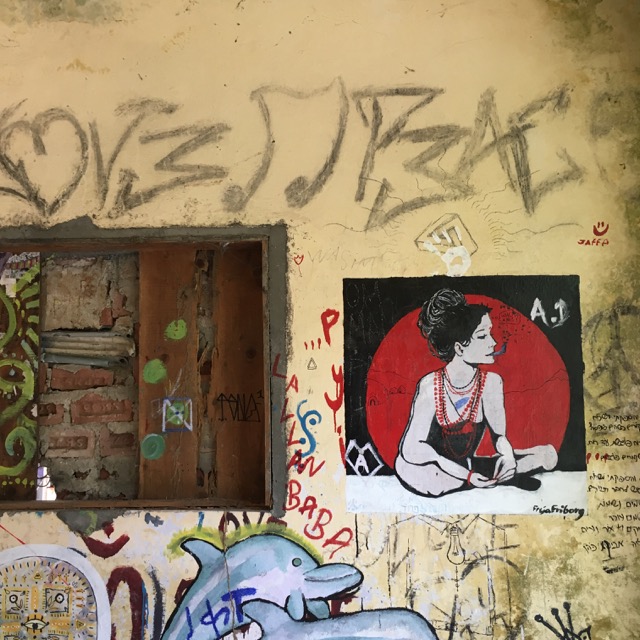 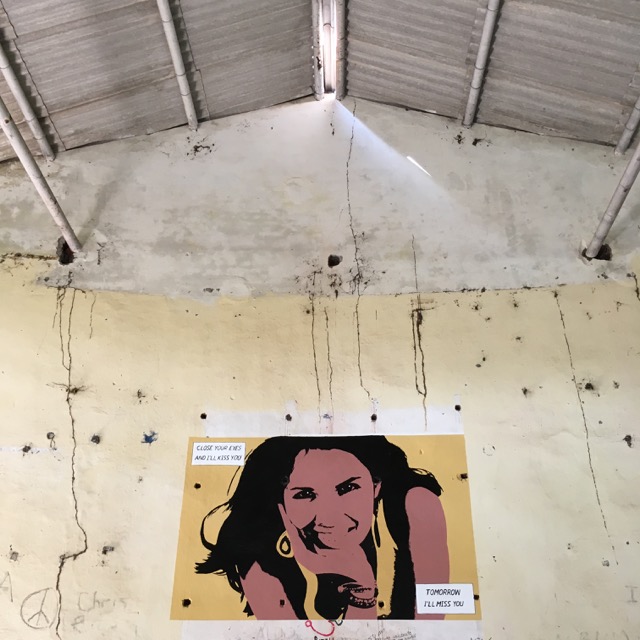 Coming here was part of their encounter with India which, it soon turned out, came to play a major role in changing the perception of India and Indian spirituality in the West. The ashram at that time was run by the Transcendental Meditation (TM) movement, and stayed that way until 1998, when the place was abandoned and left on its own (almost – curious visitors including some really great street artists have made their way through the fast-growing jungle and left pieces of art on its walls).

Last year, after having cleaned up the area but left the buildings, and the art, intact, retaining their half-fallen-apart walls and emptied rooms, the ashram was officially opened for visitors. It’s a fascinating place now, like a contemporary Colosseum or Palmyra – ruins that, by their mere being, immortalise a life that once was. Whatever that transcendental meditation they practiced in the ashram did and however it worked, it managed to preserve a very special energy that still is unmistakably there among the trees and jungly greenery. 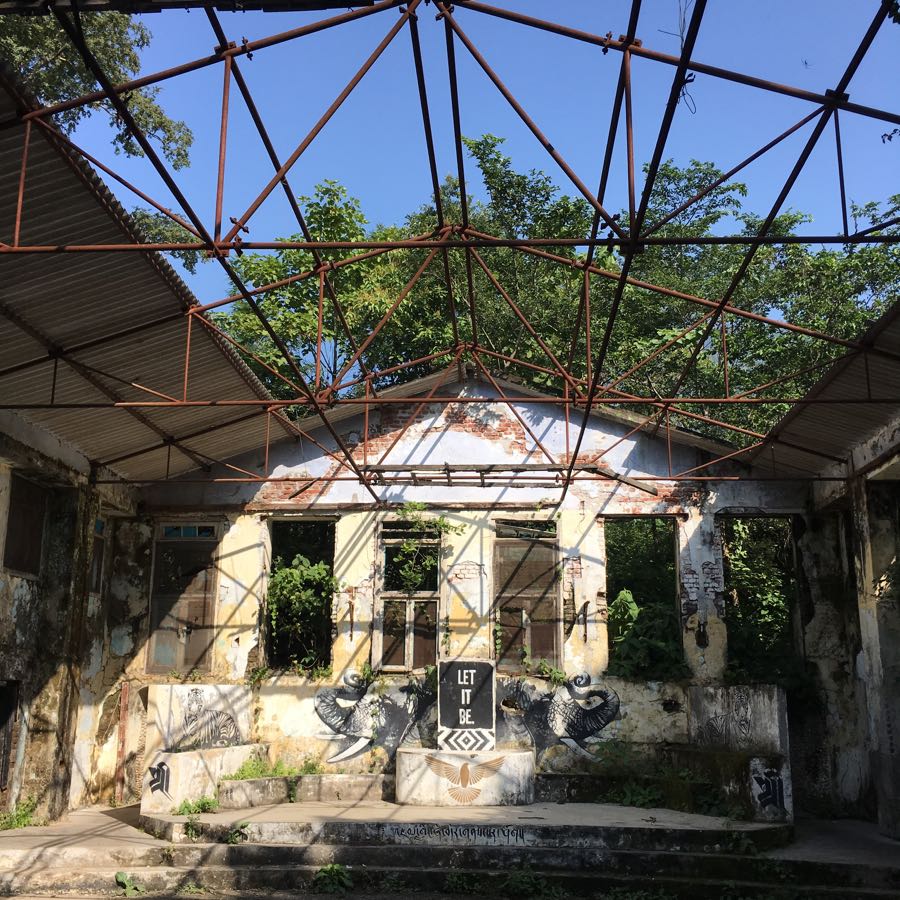 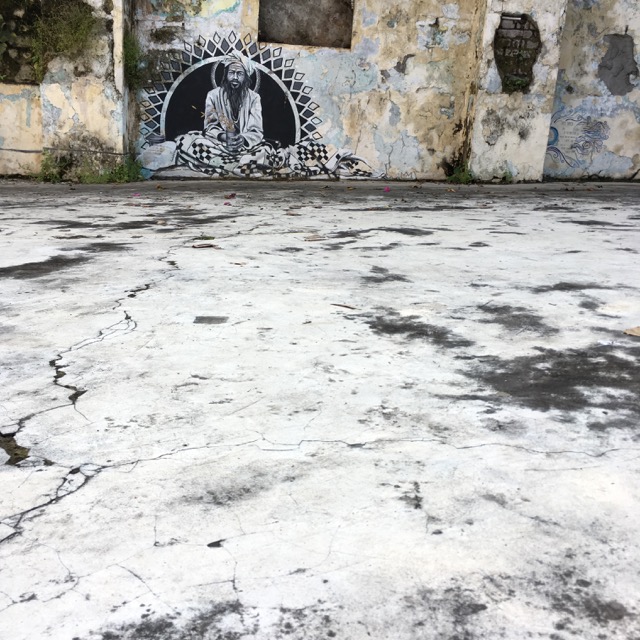 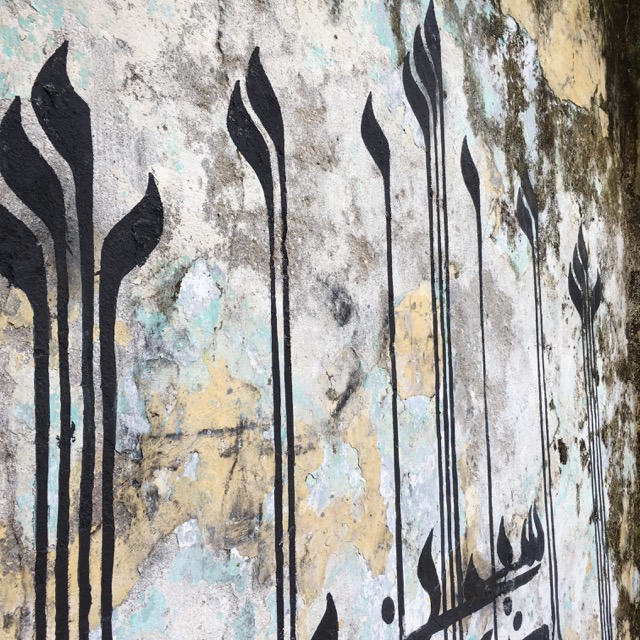 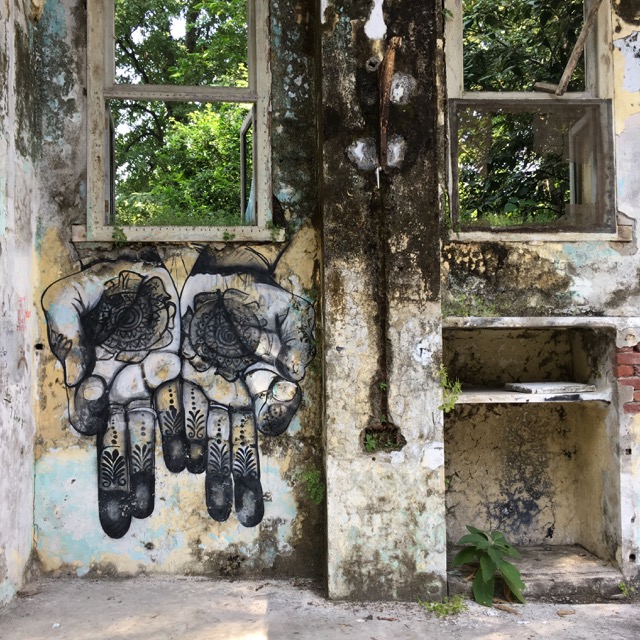 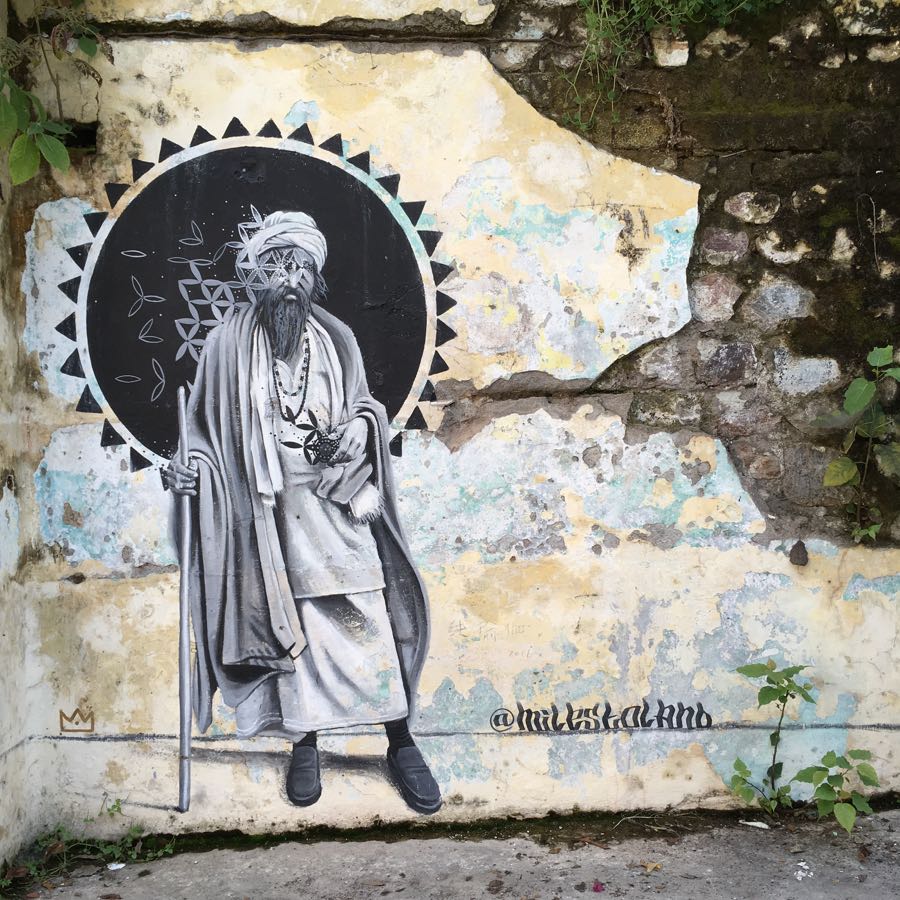 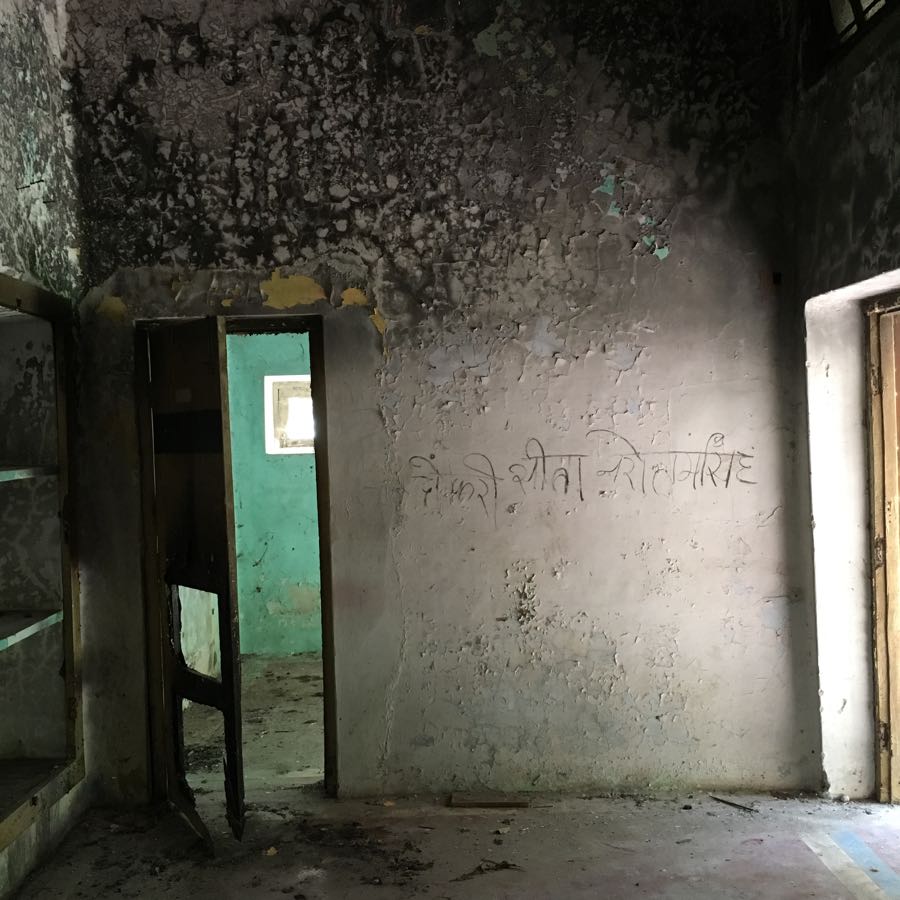 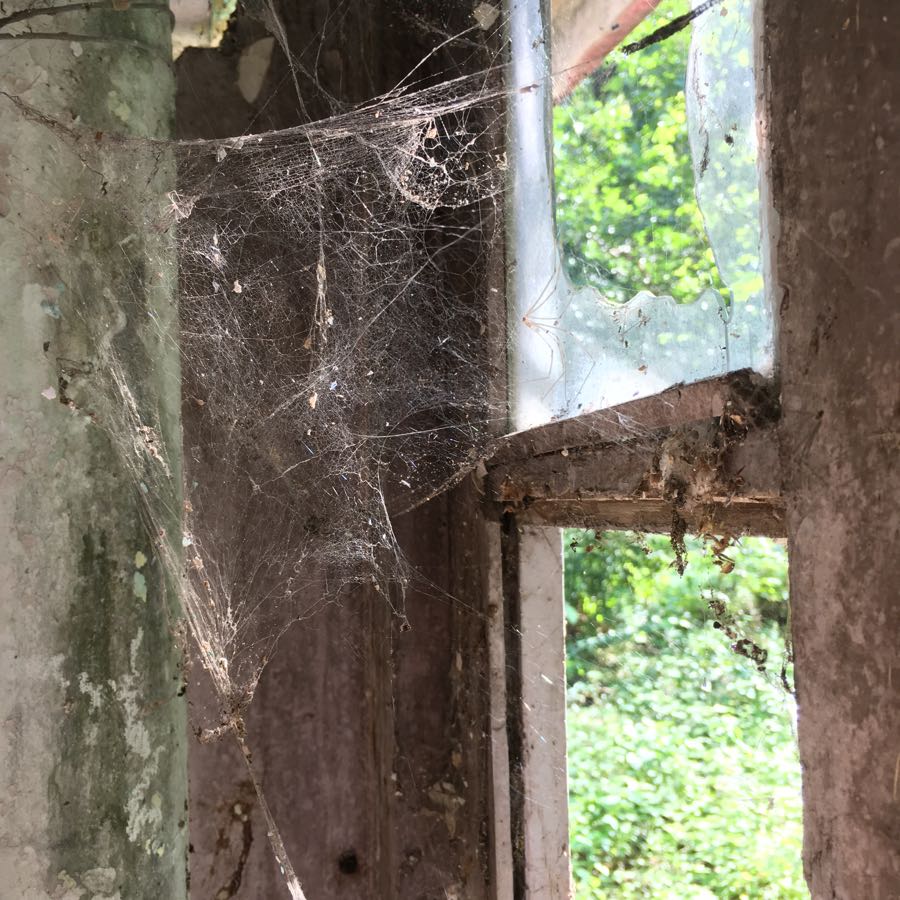 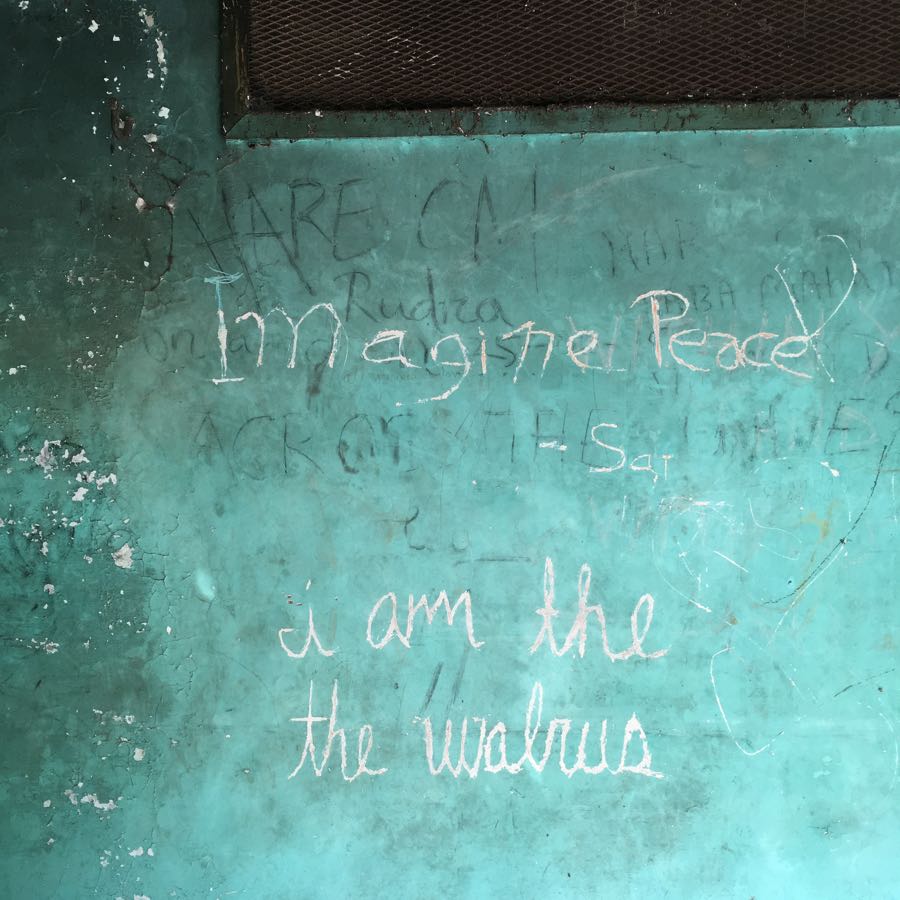 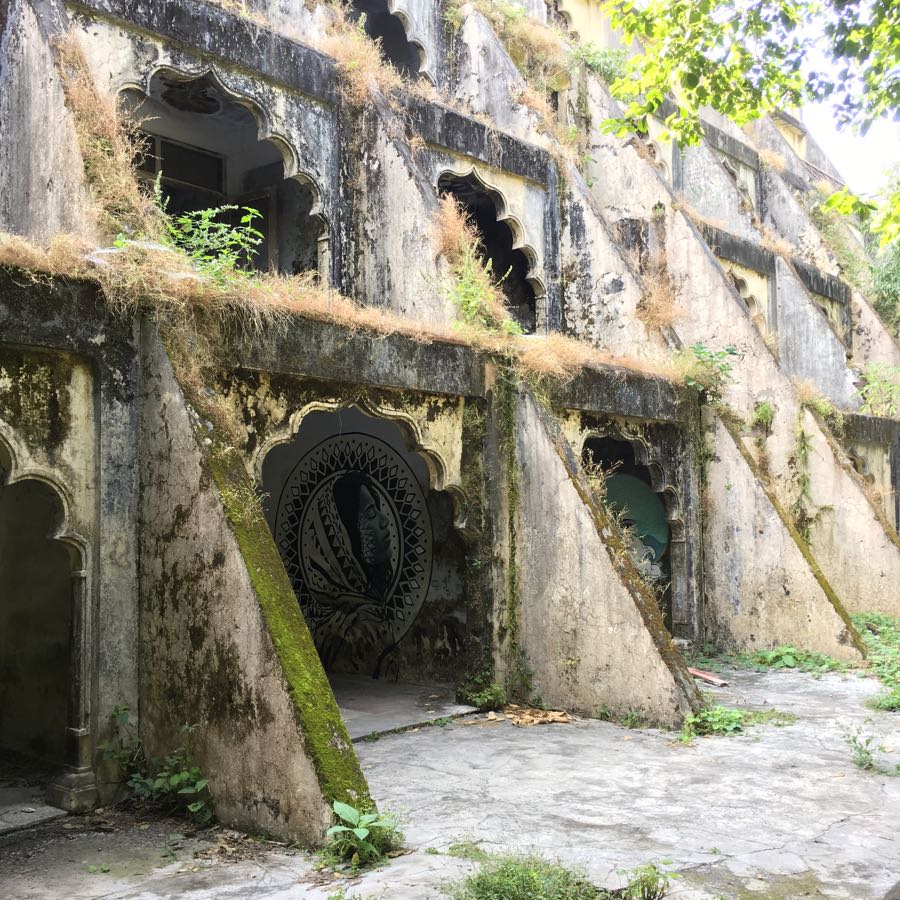 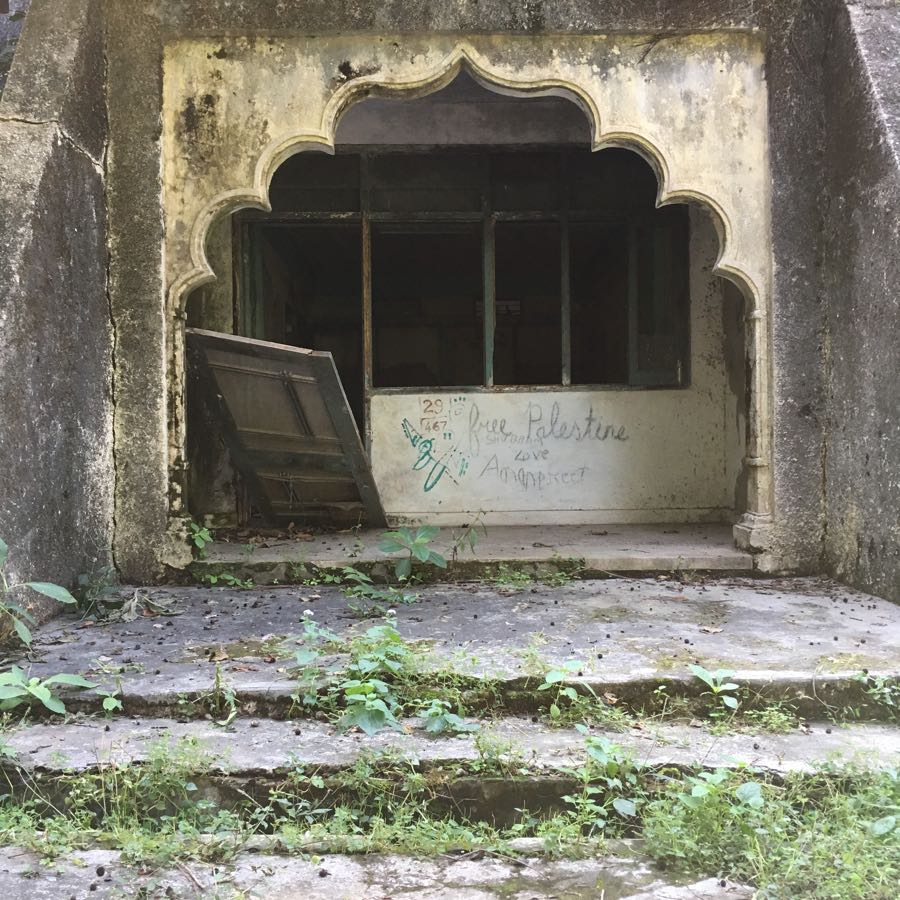