When Dubai launched its metro line in 2009, the first cart on each train was painted in gold, and you had to buy a special ticket to enter. The idea was that riding it was an experience, not just a way to get from A to B (read mall to mall – and that is not being cheeky, because in Dubai malls are more than commercial enclaves: they are also a form of, if not public so defintiely shared and open, spaces where much of the city’s daily life takes place, given that the heat and car-oriented urban planning push people to socialise and gather inside rather than in the streets). These carts are gone now, and the entire train is open to anyone who has a couple of dinars on a metro card. But riding in the very front is still an experience – I have always felt a bit like being inside a video game when taking the metro in Dubai, and traveling through the length of the city at the front window is really the epitome of that.

Given that this is a post about Dubai, I just have to take the occasion to say that this city is like any city in the world – a neverending mix of good and bad. That mix takes different forms in different places, and there are certainly things that stand out in this fast-mushrooming (albeit the pace of growth, in particular of controversial and, let’s say, extraordinary, projects has slowed down since the fake palm islands were everywhere in the news) shiny city embedded in a deserty haze. But the number of stereotypical and shallow attempts at describing the city in journalism that manage to get printed – most lately in the New Yorker, of all places – is just ridiculous. Makes you wonder, do these writers willingly refuse to look beyond and seek for nuances? Do they just outright fail to see that whatever structures of discrimination based on ethnicity, social status or country printed on your passport sadly exist and thrive in all global cities, and certainly in the places that they call home? Do they not think it appropriate to ask that, whatever forms of abuse and maltreatment that can be found in Dubai, are they not essentially manifestations of global patterns, which are deeply embedded and at work in most corners of the world? Perhaps not, but in that case a minimum requirement for continuing their jobs would be to sign up for another class in journalism school, or read a few books on critical thinking. On patterns of equality and subordination, of how historical interactions left behind structures of domination and ideas of us and them and how we should all interact. On how these things construct the world where we live and who we are and what we say, believe, construct and build and create – and, importantly, how we can contemplate on all of that in writing (instead of scribbling down something based on, as in the case of the New Yorker story, a 12 hour visit).

But this post is not about that. It is about something rather simple. About riding the metro, and looking out on a city that through the front glass windows, true to the media image, does resembles nothing other than space (at least the idea I have of it, having grown up as a kid with futuristic buildings populating countless video games and comic books in the 80s and 90s). Let’s go! 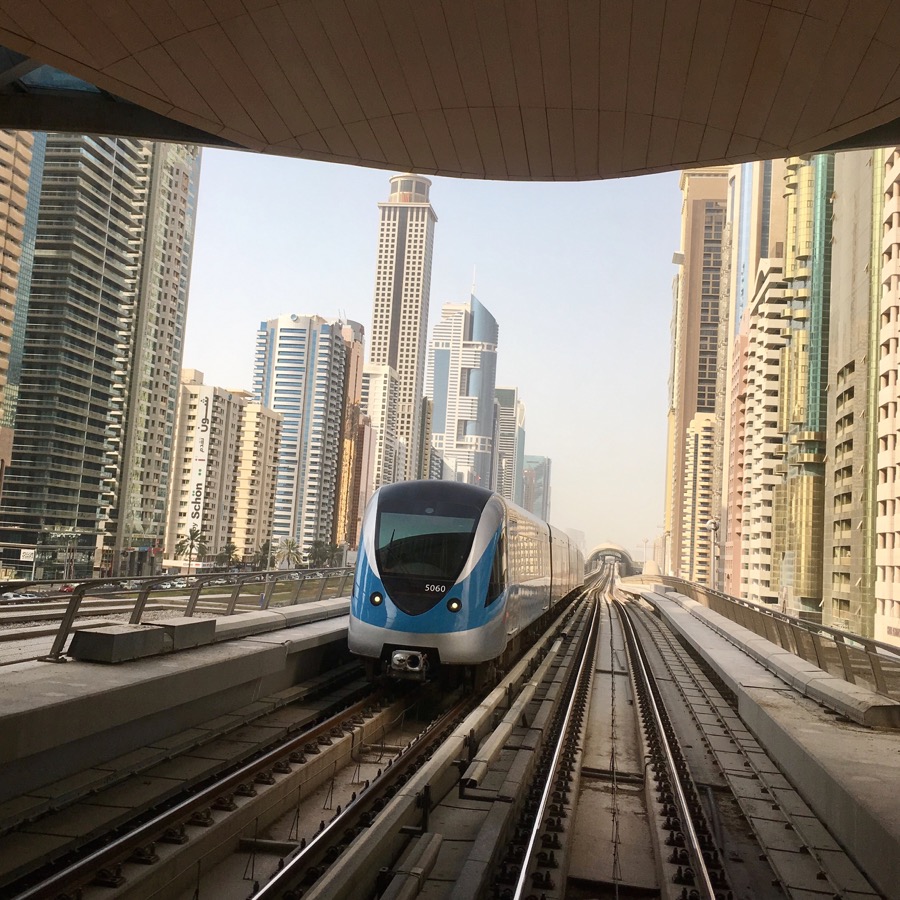 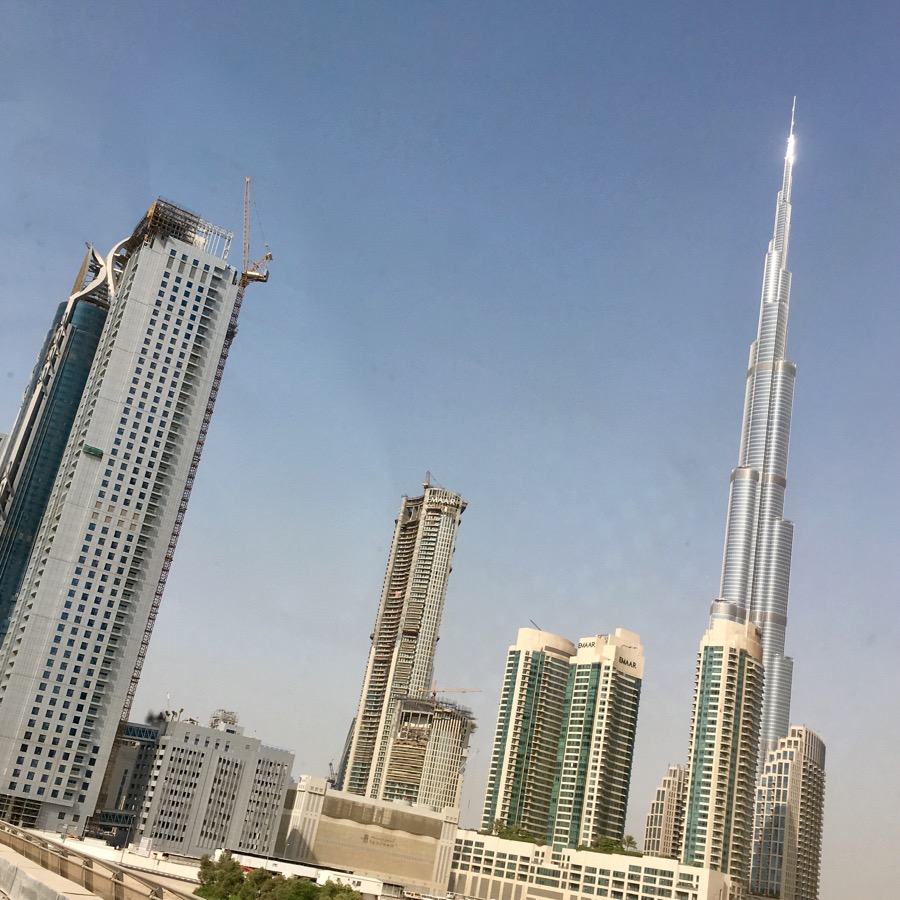 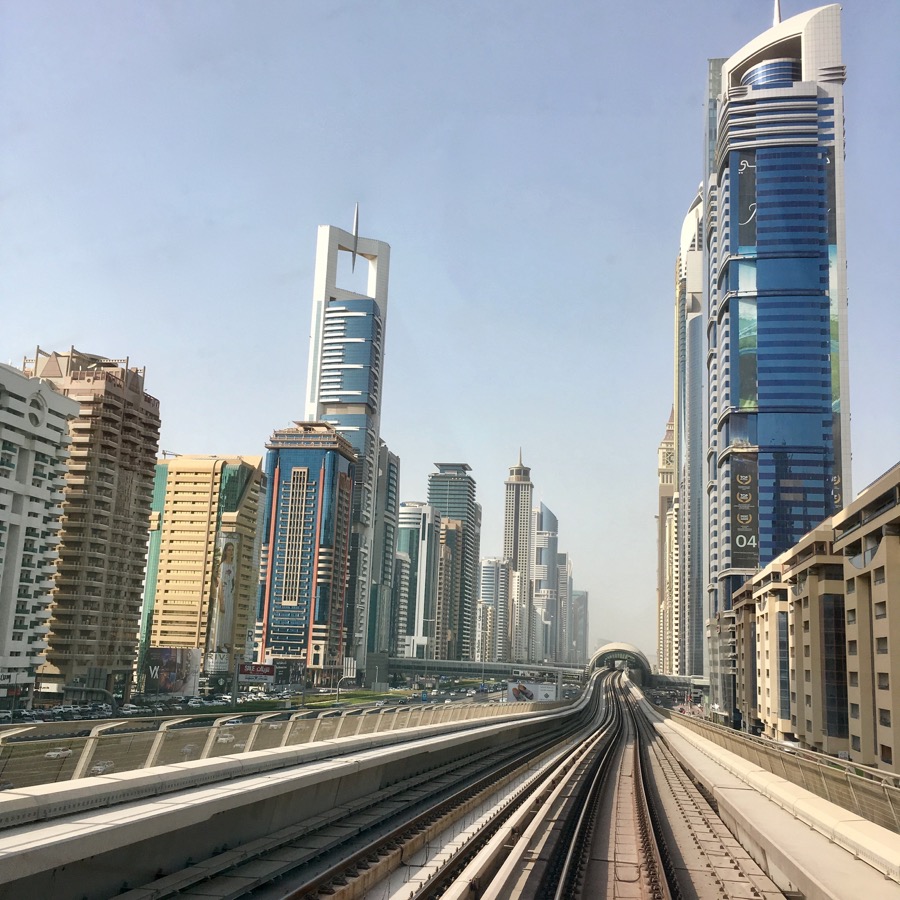 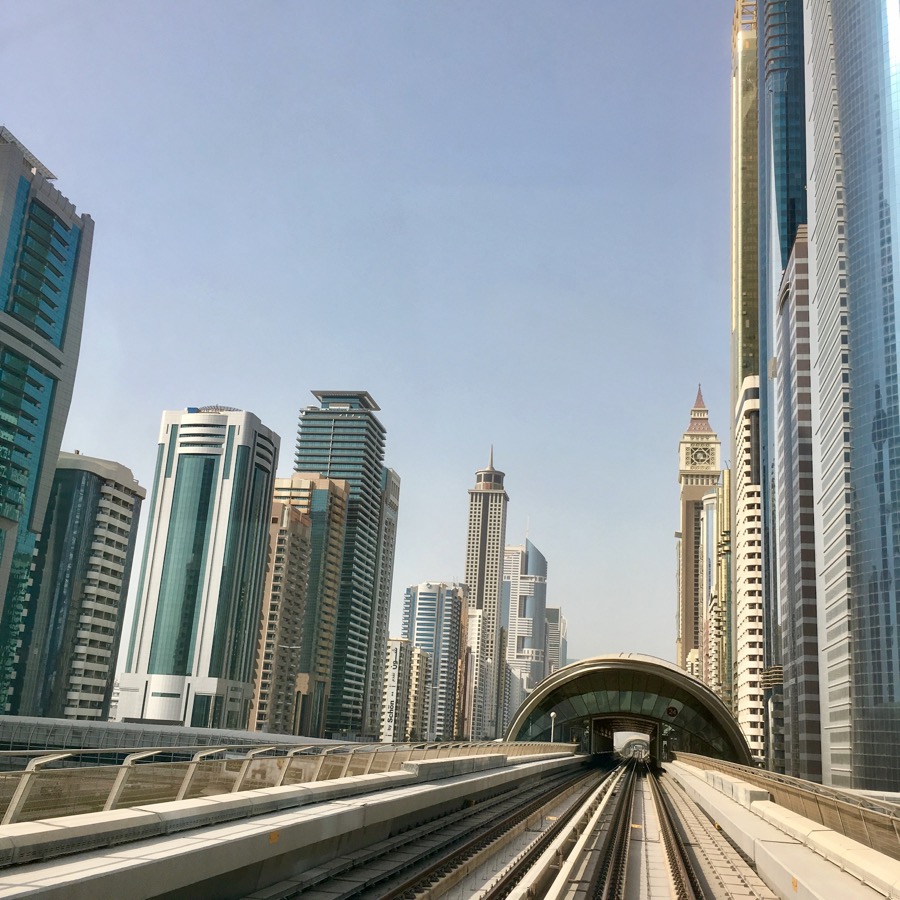 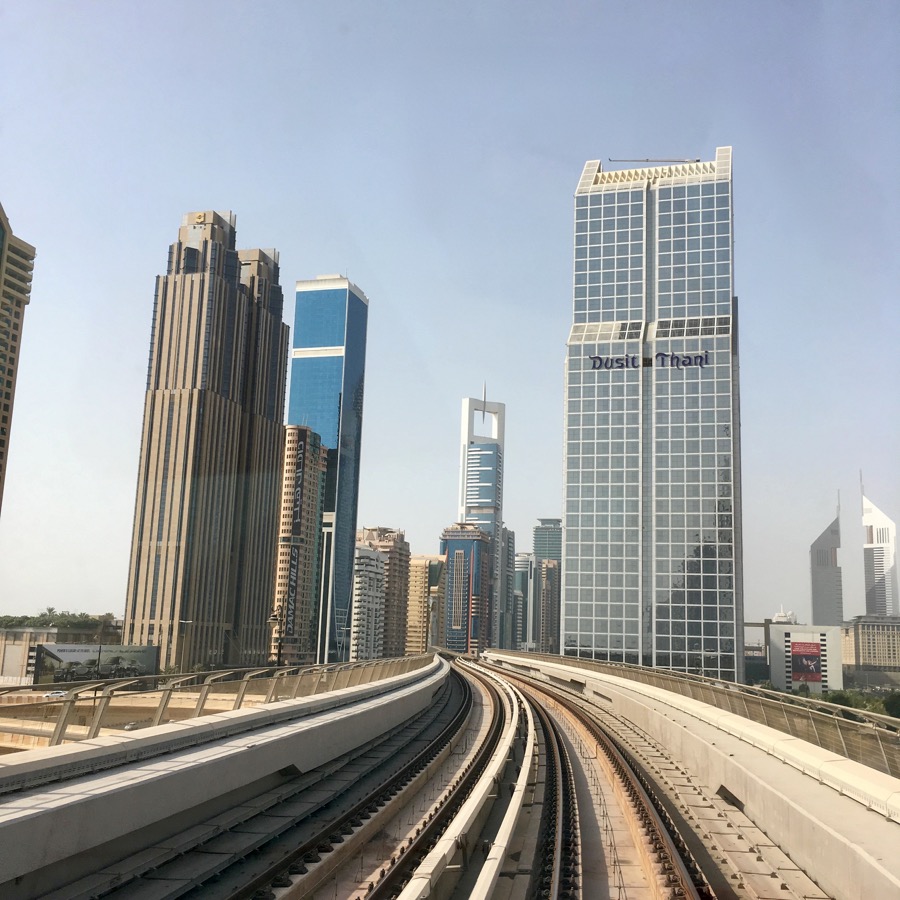 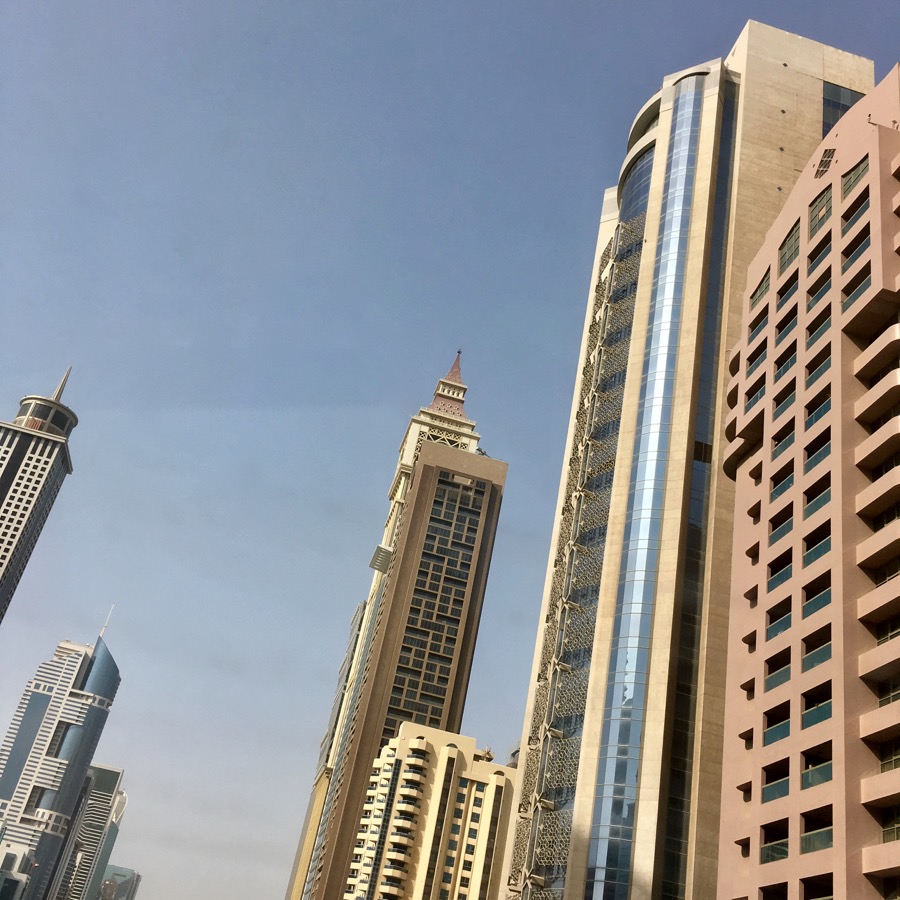 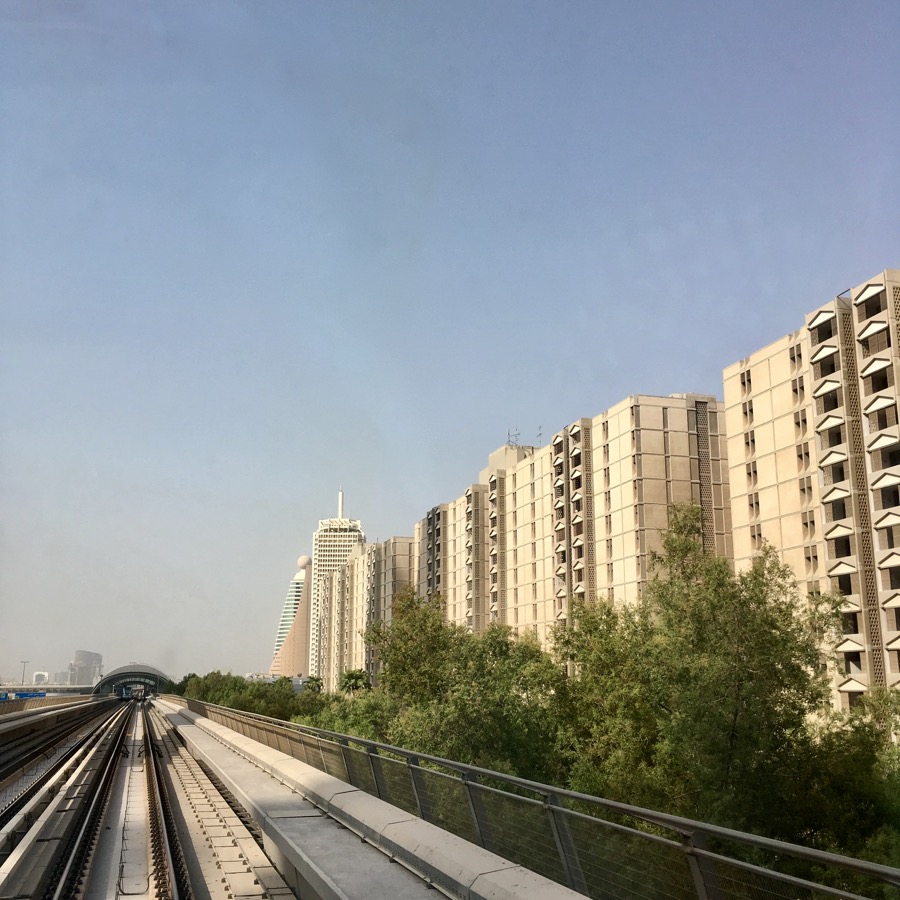 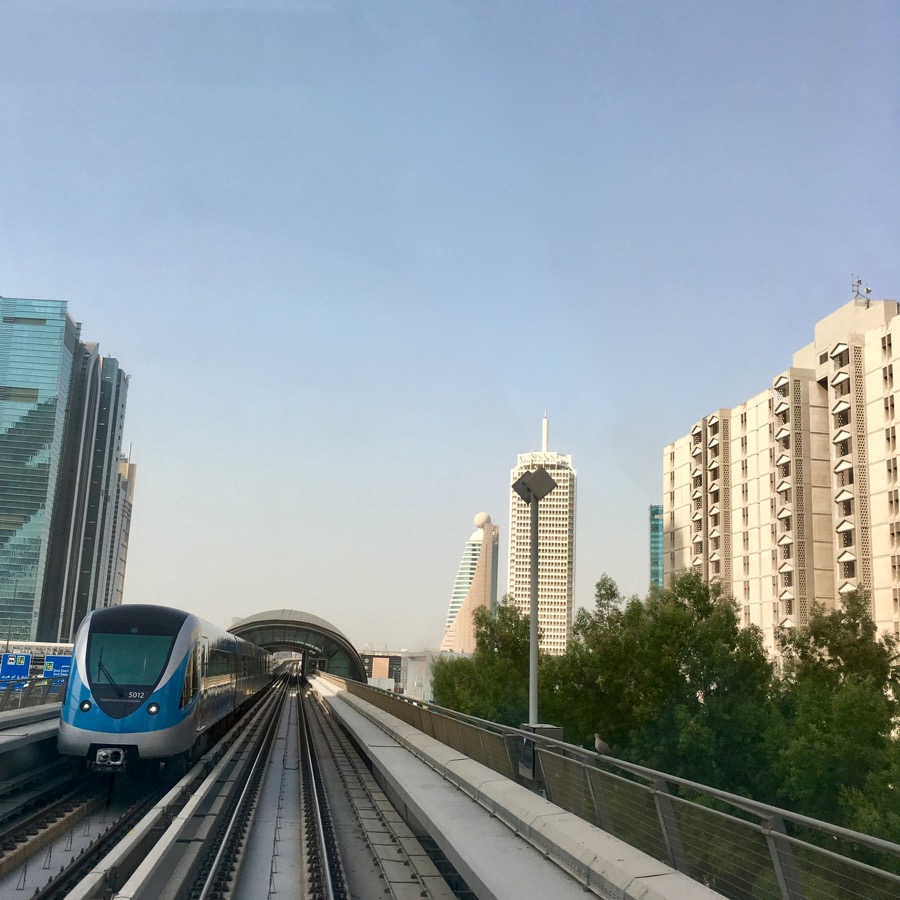 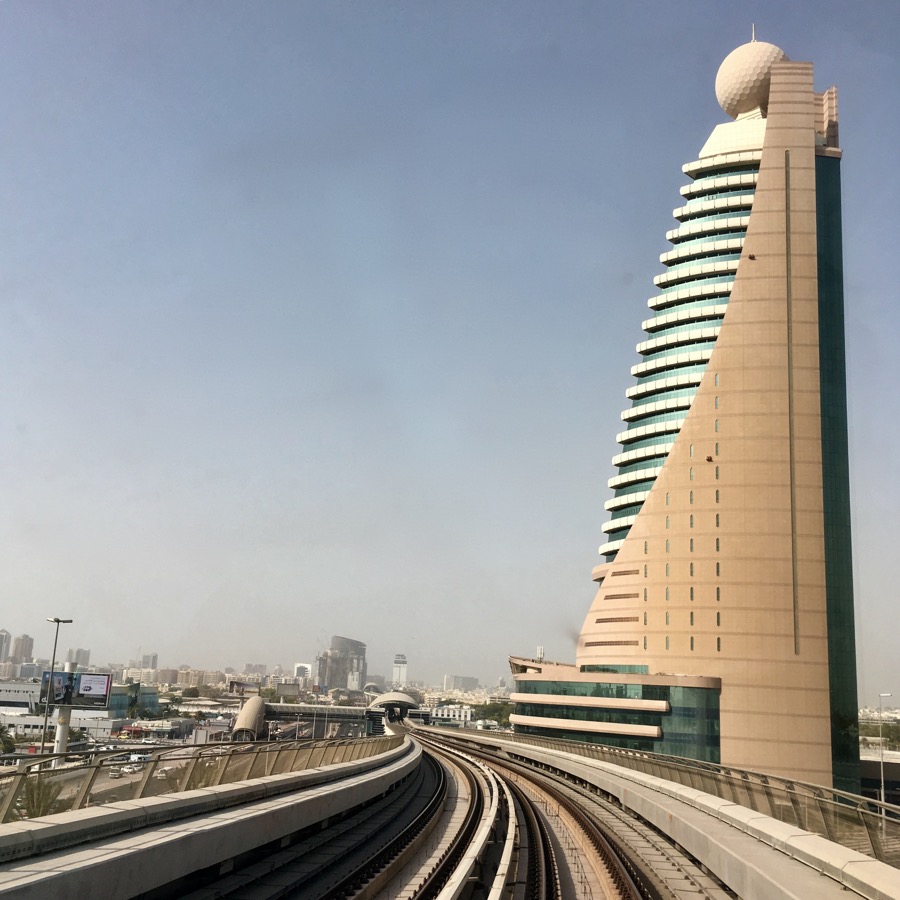 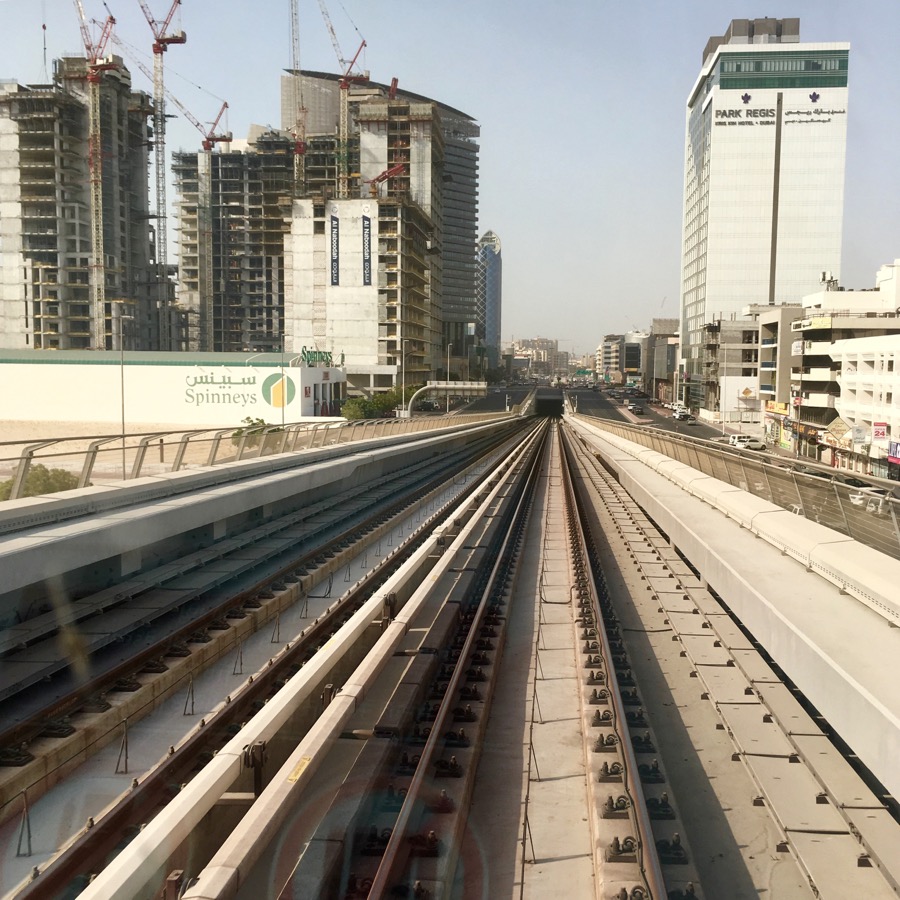 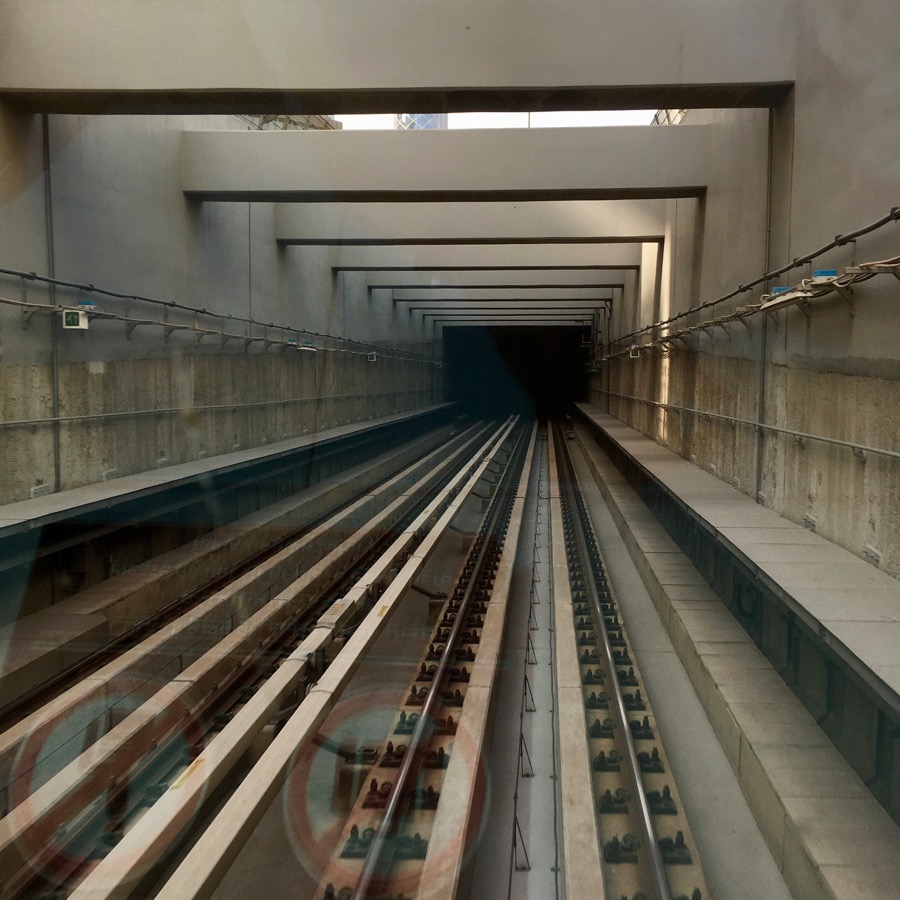